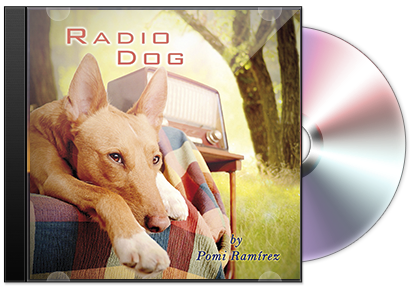 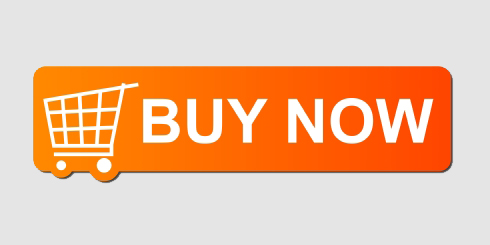 RADIO DOG - MUSIC FOR DOGS
The language of dogs and music share a characteristic in common: their universality ...
Both are global languages, not subject to borders or flags.
Under this premise I have decided to create this work for the enjoyment of dogs from anywhere on the planet.
From plants to human beings, it is indisputable that music exerts a beneficial influence on any living being that listens to it.
This time my new project consists of a 52-minute musical piece , created specifically for dogs.

After having used the music as part of the therapy in some rehabilitations of dogs with problems, I decided to get "hands on" and create an atunement that was especially aimed at dogs, that would awaken and stimulate your mind and at the same time produce a beneficial effect on them.
Radio Dog brings the nature wrapped between notes to our homes, causing a soothing and relaxing feeling in our dogs.

It is a mixture of melodies and sounds that stimulate the attention of the dog inviting him to pleasure and relax especially in his moments of solitude.
A sound trip that is musically compressed in an imaginary journey that goes from dawn to dusk.

Sounds of seagulls, crickets and frogs ... farm murmurs. The wind, the water, human voices, sniffs, guitars, kalimbas, flutes or the sound that makes the food fall on a plate, are part of the message encrypted in simple harmonies, which your dog will perceive when listening to this album.

This album also becomes a simple tool that helps to mitigate the effects of separation anxiety that many dogs suffer in one way or another.
Through different symptoms many dogs show the anguish that causes them to be alone at home.
This is a music created for your enjoyment, helping to keep your mind occupied, diverting attention through your ear and providing a relaxing entertainment.

The music of Radio Dog also is created to help dogs both during the wait in clinics or hairdressers as well as in the moments of pre and postoperative and hospitalization.
Especially during the anesthesie and resuscitation phase, the music works as an auditory conducting thread, providing the patient with the same reassuring energy that serves as a reference both at the time of sedation and during awakening.

The disc can be used as a background soundtrack for the enjoyment of the dogs that live in the shelters.

RADIO DOG - MUSIC FOR DOGS
The language of dogs and music share a common characteristic: their universality ... these two are global languages ​​and they do not depend on borders or flags.Under this premise, I decided to create this musical work for the enjoyment of dogs anywhere on earth.From plants to humans, it is indisputable that music has a beneficial effect on any living being that will listen. This time my new project consists of a musical piece 52 minutes long,specifically created for dogs.

After having used music as a part of therapy in some dogs' rehabilitations with different behavioral problems, I decided to get to work and create a musical score that was particularly tailored to dogs, that will awaken and stimulate their minds and also produce a beneficial effect on them.Radio dog brings the sound of nature into our homes, producing calming and relaxing, especially in their lonely moments.

It is a musical journey that is compressed in an imaginary sequence that goes from dawn to dusk; the sound of seagulls, cricket and frogs ... murmurs of a farm; wind, water, human voices, sniffing, guitars, kalimbas, flutes, the sound of food when falling on a plate, all are part of the encrypted message of simple harmonies that your dog will perceive when listening to this album.

BENEFICIAL FOR FIGHTING AGAINST SEPARATION ANXIETY
This album also becomes a simple tool that helps mitigate the effects of separation .

Many dogs display symptoms of anxiety when they stay at home alone. This is music created for their enjoyment, helping them to keep their minds busy, diverting their attention through their ears and providing them with relaxing entertainment.

RADIO DOG CLINIC, GROOMING, AND SHELTERS
This album is also created to help dogs while waiting in clinics or grooming centers as well as in the moments before and after surgery and hospitalization.

Especially during anesthesie and recovery, music works as hearing thread giving the patient the same reassuring energy as a reference point at both the time of sedation and awakening.
Of course this music could be used as a background sound track for the enjoyment of the animals living in shelters.